So here’s a little series I’ve been thinking of starting but never got around to writing. It’s called Plot Point (obviously) and instead of doing a big, in-depth review or critique of a book, movie or video game I’ll grab something that stood out to me as interesting that might have been missed by the wider internet. It’s hard to write interesting, unique opinions on mainstream stories like this, but maybe someone will find these little insights interesting, who knows?

Spider-Man PS4 is a video game that came out last fall and quickly took the internet by storm. Most everyone thought it was great, the story was awesome, etc. etc. People thought Mary Jane was annoying, but they’re wrong she was a great character don’t @ me. The general consensus is that the game makes you fEeL lIkE SpIdER-maN and I agree. It does make you feel that way.

It’s a great game. The story’s really, really good. But there was one moment in particular at actual climax of the story that stood out to me as being a bit unique in the superhero genre.

Warning. Spoilers are ahead. Turn back and play the game if you haven’t already.

The climax isn’t when Peter goes to fight Doc Ock and they have their emotional back-and-forth. It’s not when Peter pulls out Ock’s implant with a cyborg fingernail wedged into his shoulder like a splinter. And it’s not when Peter refuses to help Ock get away, even though he loves Ock as a father-figure.

It’s when Peter puts down an antiserum bottle. 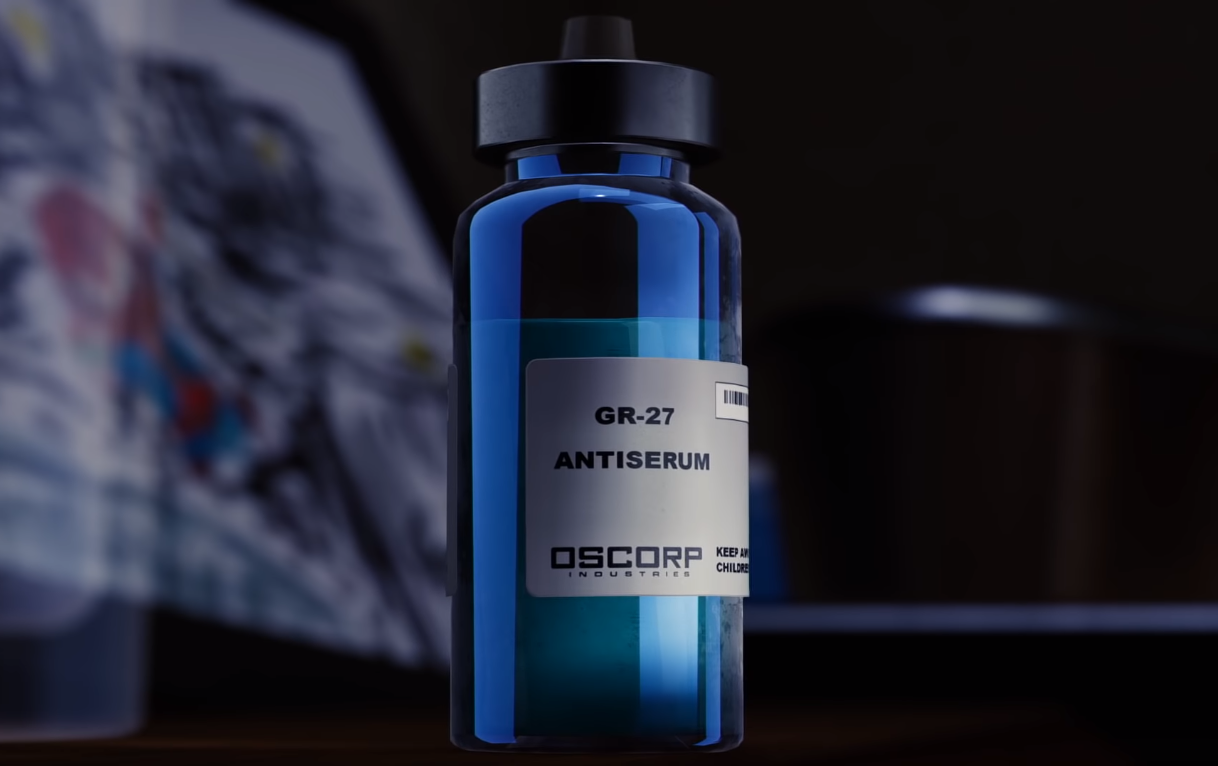 Let’s back up. Recall that in the story, the Devil’s Breath was a plague that was wiping out New York, courtesy of Doc Ock and his traditionally-villainous machinations. Aunt May, whose plot armor is so legendary that the devil himself came to reinstate it when it looked like it was gone, caught the plague and lay dying while Peter went to have his final battle. When Peter came back, Devil’s Breath antiserum in hand, he was informed by the Plot Scientist that there was only enough serum for one dose, and that he’d have to choose between saving Aunt May, right there, or letting her die so that more of the serum could be synthesized.

So of course Peter chooses to let her pass and puts the serum bottle down, albeit after almost using it on his dying aunt.

Now if you ask me, that’s pretty cool.

I’m not saying this is a unique climax, really, or that superheroes haven’t ever had such quiet moments of strength before. I’m just saying it’s really cool that this Spider-Man climax was so subdued and simple. Historically, the Spider-Man movies have mostly had climaxes with epic duels or scenes in which Peter manages to outfight or outlast his opponent.

The Raimi Spider-Man movies all end with battles, although Peter’s empathy plays a big role. Spider-Man 2 comes the closest to this game’s climax, because it involves Peter talking to Doc Ock. He still has to fight him, first. The Amazing Spider-Man movies both end with Peter outfighting his opponent, although the first of the Garfield films also deals with a cure for a plague. Lizard people, though. New York’s a crazy place in movies. 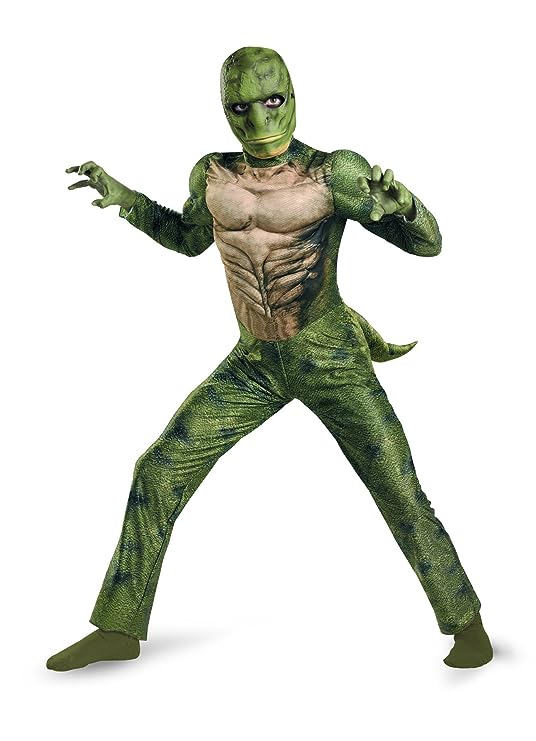 Anyway. Spider-Man PS4 has a story where the climactic, heroic action is actually a kind of inaction. Peter lets his Aunt die. He sets down a bottle in a feat of total emotional selflessness that’s more often overshadowed by bombastic finales. The MCU movies, although I love them, all pretty much end with a big fight where the villain dies. Spider-Man Homecoming, at least, has an anticlimax where Peter doesn’t beat the villain, but saves him instead. A neat reversal of what we’d come to expect from the ending of a Marvel movie.

Spider-Man PS4’s best example of Peter Parker’s good heart is when he has to do nothing, instead of something. That’s just an interesting reversal of comic book cliches, I think. And it fits really well with Spider-Man’s whole, meta message: anyone can be Spider-Man, not because he suffers like we do or struggles with bills or juggles responsibilities, but because anyone can do the right thing. Even if it sucks.

Freelancer and aspiring author! View all posts by Ryan